Sony has unveiled the Xperia 5 IV, which is shaping as one of the most compact Android flagships on the market. We’ve had the phone prior to its premiere, and we’ve completed its full review. And while it may be a major spoiler, we can already share that this Xperia 5 IV is an outstanding device that delivers in buckets!

It’s been more than a year since the Xperia 5 III impressed us, and we are thrilled to meet its successor – the Xperia 5 IV. It improves the screen, performance, camera tech and quality, and battery capacity, yet it has (somewhat) shrunk in size.

The new Sony Xperia 5 IV looks a lot like all recent Xperia phones – a classic no-nonsense design with flat matt panels made of Gorilla Glass Victus sheets and a flat metal frame with matt finish, too. The Xperia is just as dust- and water-resistant as the rest of the series.

The Xperia 5 IV has the same notch-less 6.1-inch OLED screen with 1B colors and HDR support as the Xperia 5 III, but it is now 50% brighter. The chipset has been upgraded with the more powerful Snapdragon 8 Gen 1, up from SD888 on the Xperia 5 III.

This new Xperia borrows three of its four cameras from the Xperia 1 IV cameraphone – the 12MP selfie camera (Sony IMX663) and two of the three rear shooters. The primary camera on the back relies on a 12MP Sony IMX 557 imager (Xperia 5 III, Xperia 1 IV) with large 1.8µm pixels, a 24mm OIS lens and PDAF. There is another Sony IMX 563 imager (Xperia 1 IV) with a 16mm ultrawide-angle lens and autofocus for closeup shots. 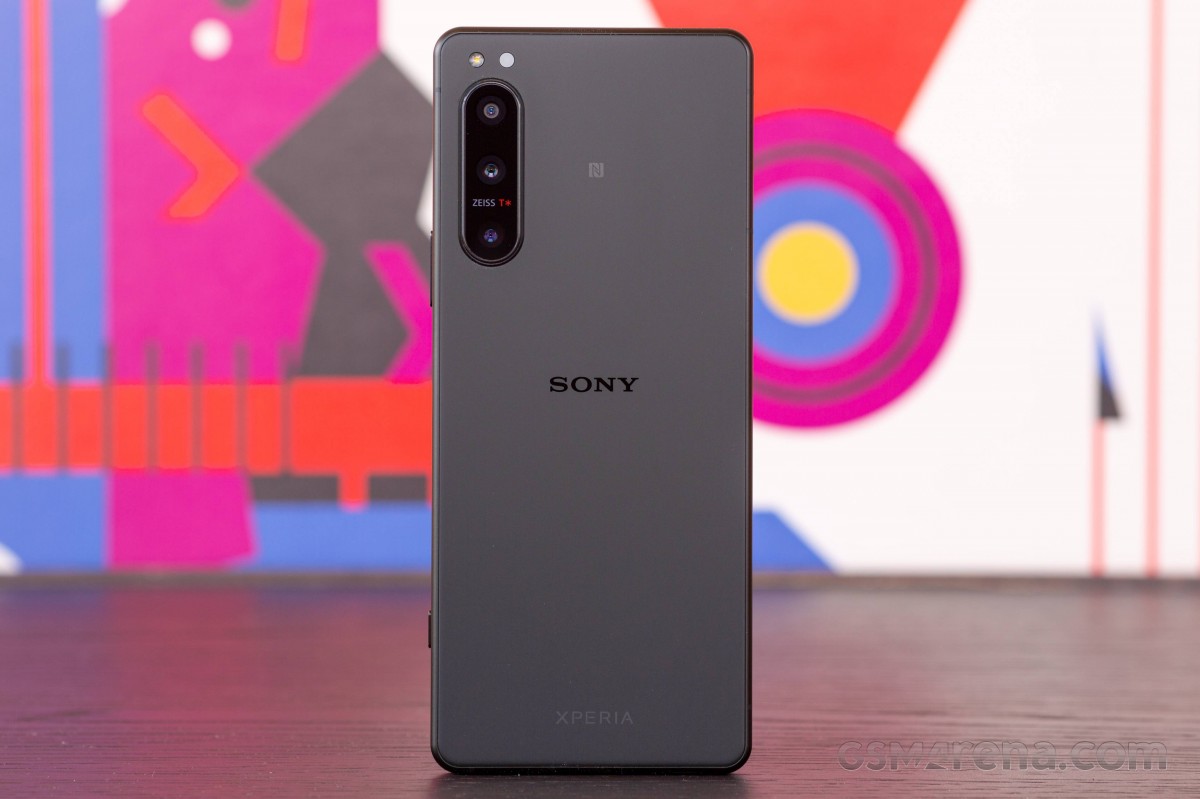 Oddly, the zoom camera has gone through some revision. It is still 12MP, but the lens is now 60mm, which gives 2.5x optical zoom over the main camera. There is neither continuous zoom like the Xperia 1 IV, nor fixed zoom levels like on the Xperia 5 III. We can’t say we are sorry about this change, as these advanced zoom cameras came with a tradeoff in image quality.

Another update over the Xperia 5 III is the larger 5,000mAh battery, up from 4,500mAh. And what’s even more impressive is that Sony has fitted all new updates within a slightly smaller shell!

What’s also cool about the Sony Xperia 5 IV is that it offers fan-favorite features like a 3.5mm audio jack and microSD expansion. There is also a notification LED light, loud stereo speakers, NFC.

Is there really something missing on the Xperia 5 IV?

It seems the Xperia 5 IV is like the perfect smartphone with up-to-date technology and no missing features. So, let’s proceed to pop it out of the box already!

The Sony Xperia 5 IV arrives within a thin white box which contains the Xperia itself and…nothing else! 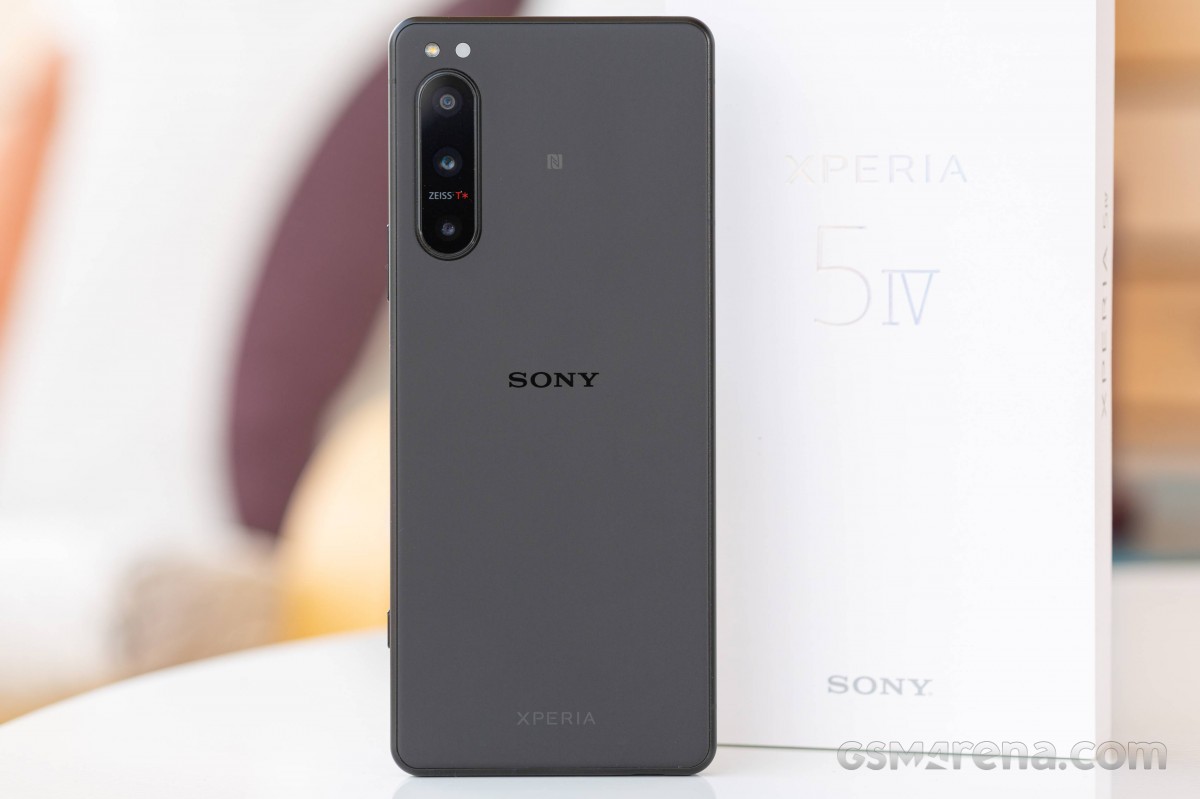 This year, Sony has become even more eco-friendly, and in addition to the charger, it has also retired the USB-C cable from its boxes.

If you want to make use of the 30W fast charging, you should buy the 30W Fast charger XQZ-UC1 charger, which does come bundled with USB-C cable. And it better be, it costs €50. Of course, there are plenty of cheaper third-party alternatives.

In a Japanese Nursing Home, Some Workers Are Babies

In a Japanese Nursing Home, Some Workers Are Babies