As already evident from the name, these are wired earphones, unlike the Nord Buds and Nord Buds CE which are wireless. They come in black color and have a 3.5mm headphone jack, so you don’t need a USB-C adapter to use them with devices that don’t have an audio jack. 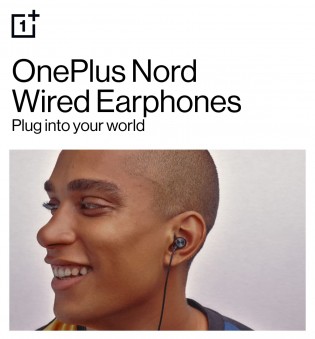 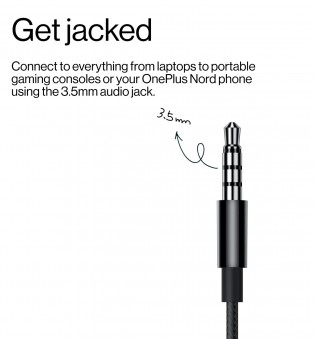 The Nord Wired Earphones have a sound cavity of 0.42cc and pack 9.2mm dynamic drivers. They will come with three pairs of silicone tips for passive noise cancellation and have an inline mic with button controls. 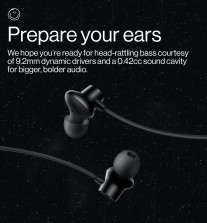 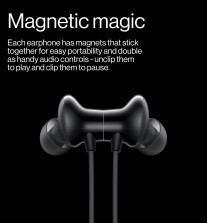 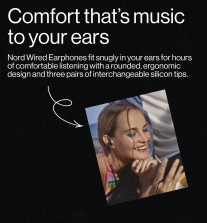 OnePlus says the Nord Wired Earphones are designed after Bullets Wireless Z neckband-style wireless earphones, and they also have magnets which not only make handling easy but also double up as audio controls, allowing you to play/pause the audio. 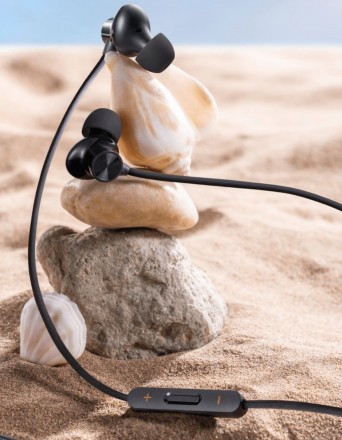 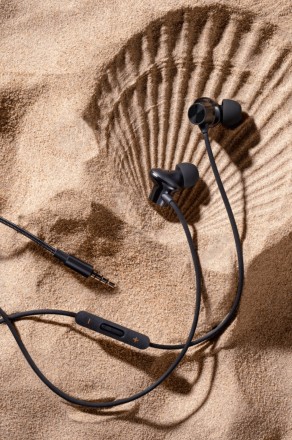 OnePlus hasn’t revealed the price of the Nord Wired Earphones yet, but we know they will be sold through Amazon.in and probably through OnePlus’s official Indian website. We’ll have more details tomorrow.

We Just Found a ‘Super-Earth’ That Could Be an Ocean-Covered Water World : ScienceAlert

We Just Found a 'Super-Earth' That Could Be an Ocean-Covered Water World : ScienceAlert