Following its international debut last week, the Honor 70 is now coming to British fans. The phone joins the Honor X8 5G and the Honor Pad 8 in the UK.

The UK is the first European region to see these new devices. Pre-orders begin tomorrow, August 26, with general sales scheduled for September 2.

The Honor 70 smartphone has a big 6.67” OLED screen with Full HD+ resolution and 120Hz refresh rate. The company put in a Snapdragon 778G+ chipset and a 54MP main camera with a Sony IMX800 sensor behind. 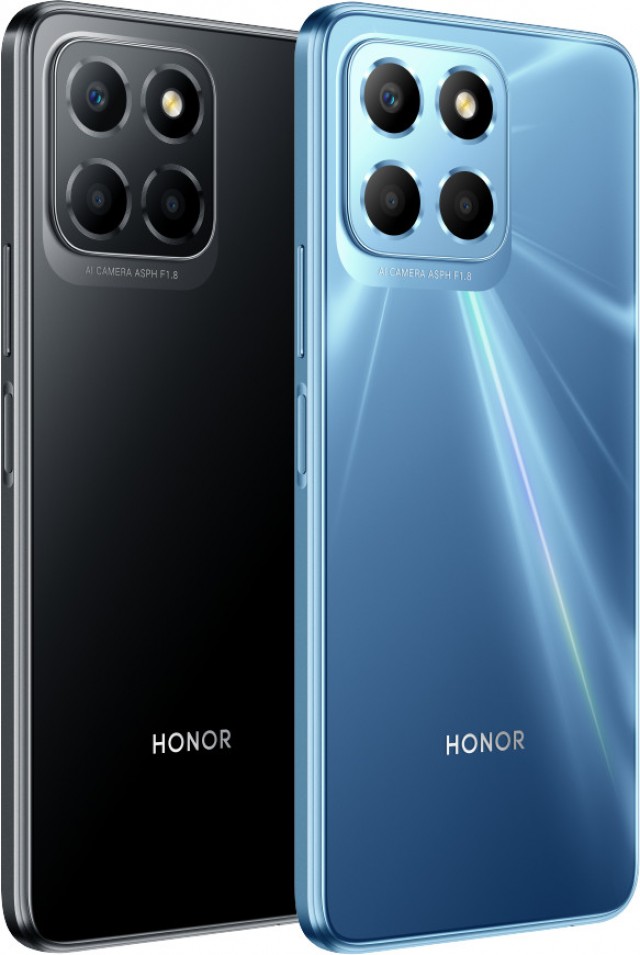 Honor X8 5G launched earlier this summer and runs on Snapdragon 480+ chipset with a single memory option – 6/128 GB. It has a 48MP main camera and two 2MP sensors on its back.

The Honor X8 5G costs £229.99 and is available in Black and Blue colors. It is already up for sale at HiHonor, Argos, and Amazon, while Three will start selling it on September 2. 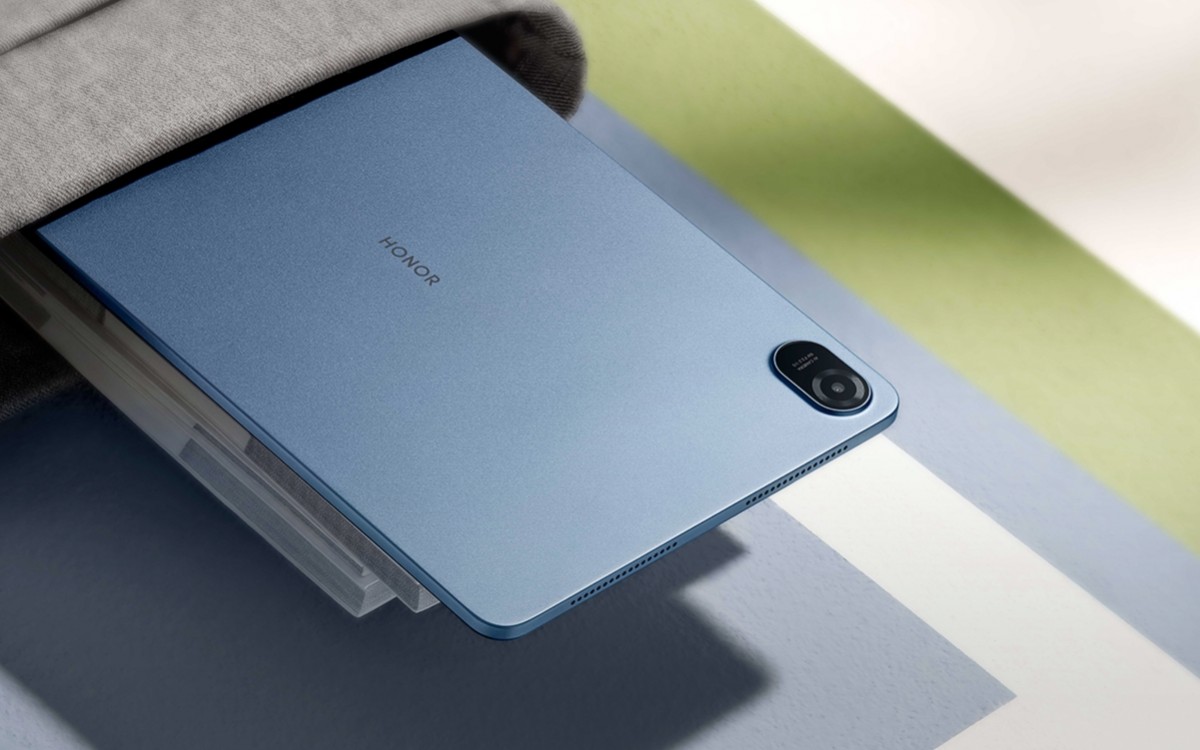 The Honor Pad 8 is a 12” tablet, powered by a Snapdragon 680 chipset. The company calls the screen 2K Honor FullView display, which is an LCD with a resolution of 2000 x 1200 pixels. There are eight loudspeakers for great multimedia experience.

The tablet was initially introduced in China with three memory combinations, but the United Kingdom only gets the smallest of them – 4GB RAM and 128GB storage. There is also a single color option too – Blue. The price is £269.99 with sales starting tomorrow at HiHonor and September 2 at Amazon.