Nearly two years after the debut of the Pi7 and Pi5 TWS earbuds, Bowers & Wilkins have updated their premium wireless earbuds with better battery life and increased Bluetooth range which now covers up to 25 meters.

B&W Pi7 S2 bring 24-bit/48kHz audio streaming with support for the aptX Adaptive codec and superior adaptive ANC which can adjust audio to your surroundings. B&W Pi5 SE support the regular aptX codec and standard ANC via their dual microphones. Both models feature 9.2 mm dynamic drivers and now offer up to five hours on a single charge. 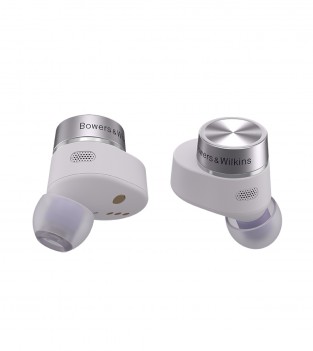 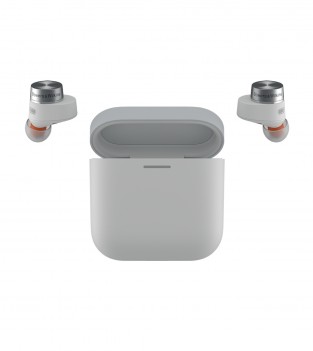 The charging case adds another 16 hours on the Pi5 S2 and 19 hours on the Pi7 S2. Both cases support wireless charging though the Pi7 S2 retains the added benefit of Wireless Audio Retransmission which lets you connect the case via cable to an external audio source like an in-flight entertainment system and then wirelessly transmit audio to the earbuds. 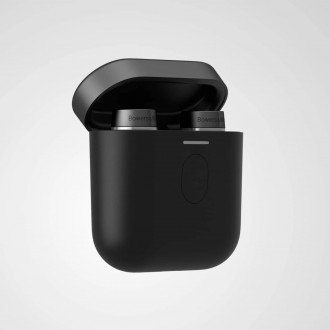 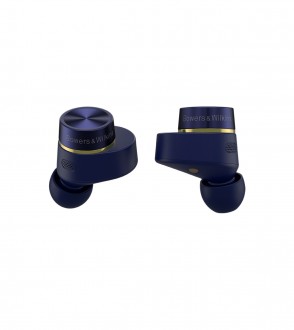